Sour diesel big chief, also known as Sour D and East Coast Sour Diesel (or ECSD,) Sour Diesel is a prolific strain with somewhat tumultuous origins.
According to online sources, Sour Diesel gained prominence in New York in the mid-90s when breeder AJ (short for A**hole Joe,); accidentally pollinated a Chemdog 91 female with pollen from a Super Skunk he acquired during a trip to Amsterdam. The end result, Sour Diesel, was reportedly named for the way it soured business relationships; as it spread through New York’s underground cannabis market, causing rifts as it changed hands among growers.

There are no reviews yet. 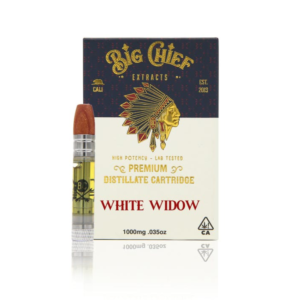 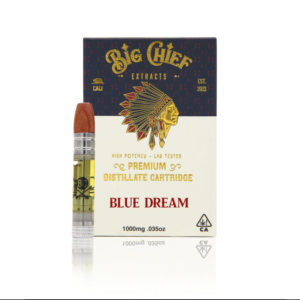 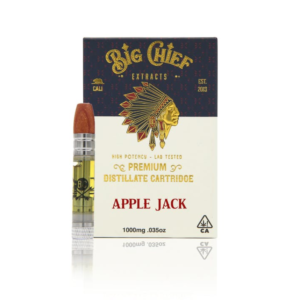 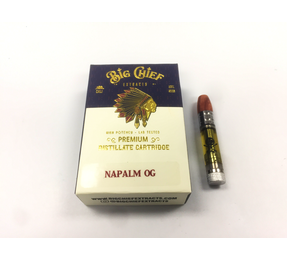 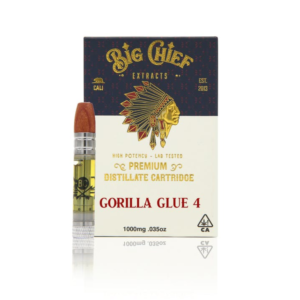 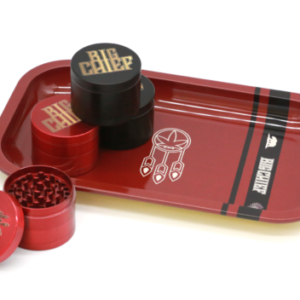 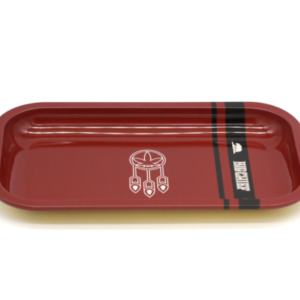 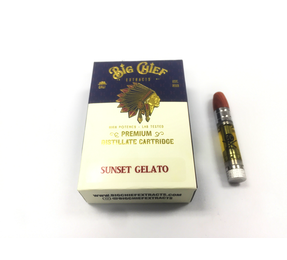 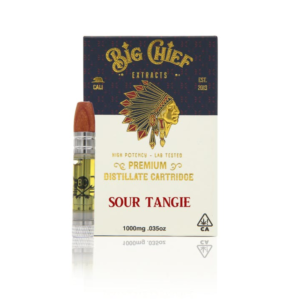